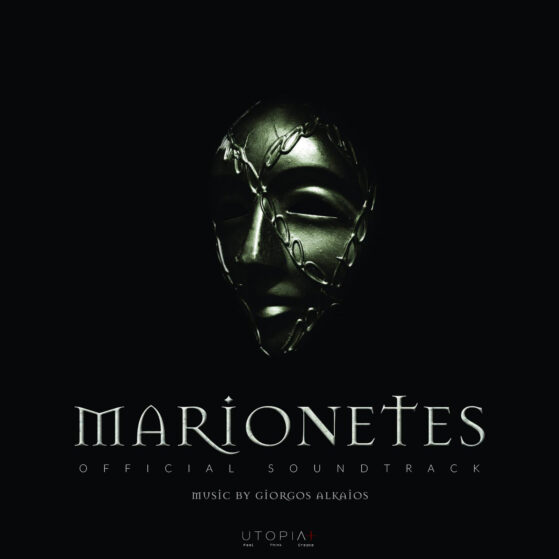 Giorgos Alkaios returns “musically” with the new film by Pantelis Kalatzis. The unique artist writes the music for the movie ” Marionetes” after 5 years of absence. In addition to the music, which has been edited for the film, he completes his new song which is included in the soundtrack of the film and his next personal album